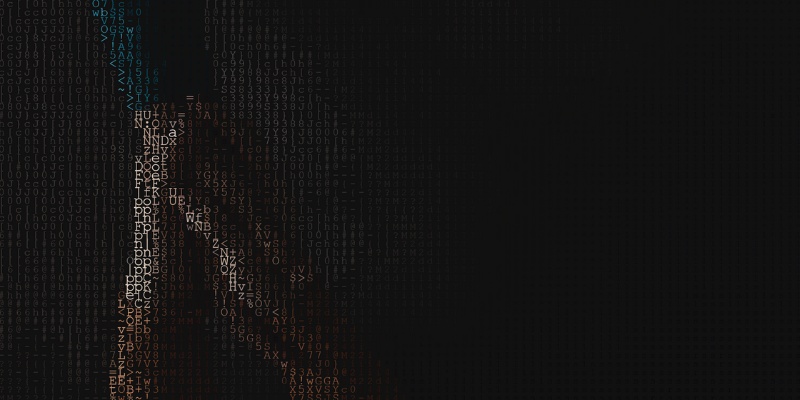 May is Mental Health Awareness month, so I couldn’t go without mentioning the impact that mental health has had on my family’s lives. It has had a crucial impact on my children and on their relationships with friends, significant others, and their own family members. I am unsure with all of the advancements that this country is making, why mental health still has such a stigma around it. We all struggle at one time or another, and if a medication makes the struggle not quite so hard for both ourselves and for those around us, then why can’t we just take the damn medicine?

I will be the first to admit that there have been times in my life when I have struggled. My divorce and losing a job are a couple of them; I knew that I could not take much more and that crying through something as insignificant as a pedicure meant that I needed help. I say that to let you know that if you are struggling with depression or with ending your life, you are not alone. We have all been there at one time or another, and in my case, medicine did help. Since these instances, I have been able to come off of the medications and am able to self-manage with exercise and vitamin D, but that doesn’t mean that every person can.

In the case of my marriage, one week my husband was picking me up from work, bringing me home, having dinner ready, or taking me out to dinner while dancing me around the kitchen and professing his love for me. All my children had ever seen was this man loving their mother. In the next moment, I was intercepting texts onto my I-pad between him and a co-worker in Detroit. This person was someone he had never met, but I knew something was off because he had become increasingly intrigued by his phone. He had also been very inattentive when we had been shopping with our family the day before. That’s not what clued me in that something was off with him.

I noticed something was off with him when he left, came back, and left again. I noticed that his body hygiene had changed. He began using drugs and alcohol, something which he had never done before. He began skipping town and blocking both the children and me when we called to see where he was. If he did answer, he would scream and call me names like the actions he was doing were my fault. He would have sex with me and then have sex with her, with no regard for anyone but himself. He would leave on a Thursday, become a complete ghost until Sunday, at which point he would drive to my home, promise me he had been on a business trip, and have his way with me again. He referred to himself as a mini-god and talked about how we were all mini-gods. He attended a very strange church, and when I questioned him he told me this is who he was now. He stayed up for 48-72 hours at a time. He went from being groomed with a beard nicely kept to an unruly beard. He spent $4000 on my daughter a car; he didn’t have that money. I begged and pleaded for someone, anyone, to listen, beginning with his mom. They all turned a deaf ear and a blind eye to my children and me.

I finally turned to my EAP, and they recommended a counselor. I let the children go in first, then myself. Eventually, when we were on good terms, she told me that she felt after talking with the children, myself, and him that he may be bipolar and sent me some resources for reading similar stories online, but also for a support group. Upon doing my “homework,” I was shocked. These people and families had been living the same life I had for almost 20 years! I felt like my life finally made sense. I would even refer to my husband and his “cycling” moods, but even as an RN, I had missed that this could be what was going on with him. First off, the lying. He had been a liar our entire marriage. I was 21 years old when I met him so I did not recognize this as a character flaw. If confronted on anything. “Hey did you go to the gas station 5 times today for a total of $25.00?” He would sware he didn’t. He was the ONLY other person with a gas card!! When he made 4K worth of porn phone calls, straight out of preaching school, and his parents and I confronted him, we grilled him for hours before he finally looked at us and told us he made one.

He never kept a job. He always blamed losing his job on someone else and never took responsibility for his own actions. He took money from his parents, in his words, he felt it was owed to him because they put his brother through college. He would lie about why we needed it, and when they would call, he could make up a believable lie to his own parents in 0.3 seconds. My house was a constant wreck. My own 13-year-old sat down the other day and said, “You know how we used to have to dedicate an entire day to cleaning the house when dad lived here, and now our house is clean all the time?” I stated yes. She then said, “they still have to do that at Dad’s house, it took Abby a whole day to clean the kitchen, and dad still just drops his pants right where he stands.” That was my proof that nothing had changed.

My counselor let my ex in on the secret; she asked him to get checked, and what he told us was that he wasn’t bipolar just yet. Then, he called and screamed at the counselor and told her he would have her license. I never got to see her again.

Mental health diagnoses can be hard to obtain, and most of the time the diagnosis is incorrect. At the age of 18, my ex was diagnosed with ADHD but that diagnosis could have possibly been wrong. In order for someone to truly benefit from the treatment, they have to lose everything and then begin again. In my ex’s case, he went to jail and went from making 75k a year to $10/hr. He lost his beautiful family and his wife. This still wasn’t enough to warrant that he may need help. The pattern of behavior continues.

Recently, he has been making more of an attempt with Eliza, and when I said I was so glad, she looked at me and said, “I’m not getting my hopes up, he’s in the manic or mending stage, mom” I completely forgot that she has been studying AP psych and has learned about it too.

Eliza struggles with her relationship because he refuses to help with any costs associated with her unless she is nice to him. She states that “people always leave” and struggles through gastroparesis flair-ups frequently when they do interact. She also tells me repeatedly that she hates the way he treats me. They do notice. My 13-year-old goes to see him but tells me she only goes because of his new wife and Abby, her stepsister. She refers to him openly as “Andy” and repeatedly tells us she doesn’t love him. She is struggling with self-identity and opening up with me on a regular basis. I can get no help from him as far as 1/2 of the medical bills go, and in any interaction we have, he acts as if I never even wrote the email. I turned it around last week and didn’t answer his either. Yes, this makes me just as petty, but respect is a two-way street.

If medications can prevent families from being broken, from you losing your partner, if medications can help you to have a new life and still be good to the people from the old life, then why don’t you just take the damn medicine?